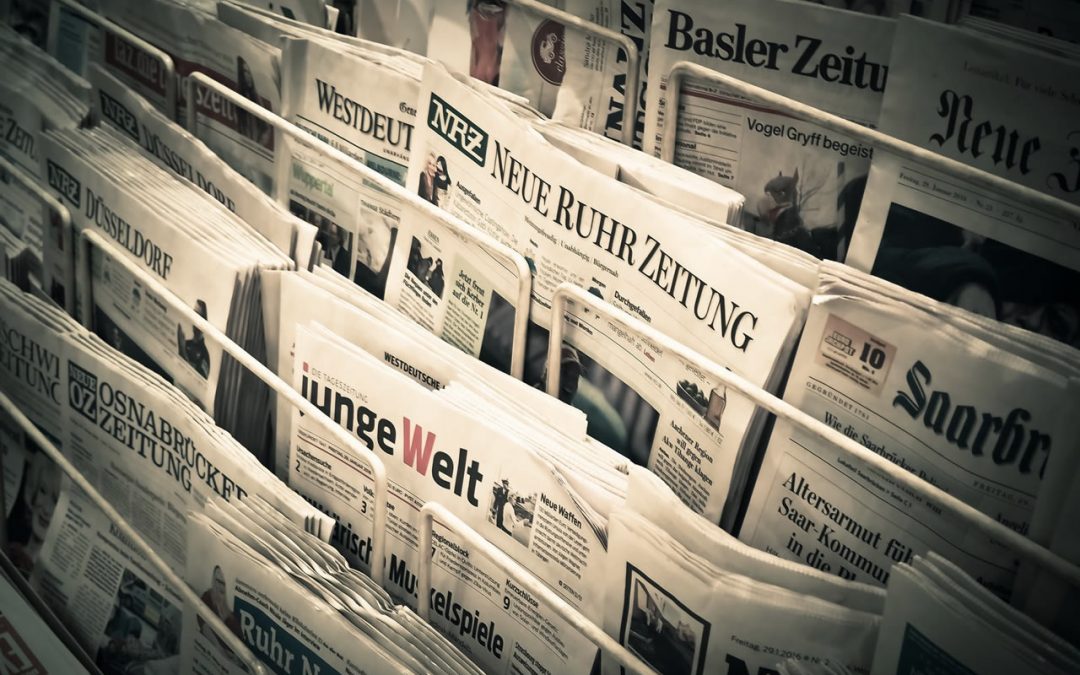 Sources and the full report is available on demand (mail to: contact@heighten-sh.com)